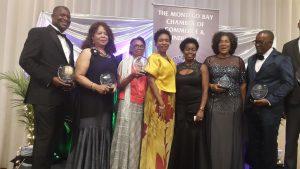 .  The night brought several patrons to the black tie event at the Hilton Rose Hall Resort and Spa in St James on Saturday November 14, 2015.

Guest speaker the most esteemed Congress Woman Yvette Clarke  who in April, accompanied President Barrack Obama on his historic visit to the island, told the gathering that the US president, along with herself were committed to building relationship between the United States and Jamaica on issues such as trade, energy security, manufacturing, tourism and economic development.

“I have worked to re-establish the Congressional Caribbean Caucus of the 114th Session of Congress,” Clarke said. “The caucus,” she said, “has already provided Members of Congress with the ability to coordinate with CARICOM and individual Caribbean nations, such as Jamaica, to resolve problems such as natural disasters, and to support econ 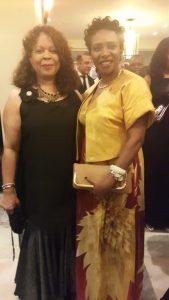 omic development. With the Congressional Caribbean Caucus, we will continue to work with federal agencies to protect bilateral relations between the United States and Jamaica,” she said.

She expressed the view, however, that investments could increase dramatically, if elected officials and government agencies in the United States develop procedures to allow companies in the Caribbean to access resources at a fair rate of interest, thus allowing investors in the region to earn a fair rate of return. This, she 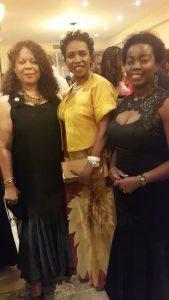 said, would create jobs and expand the economy.

“This is one reason why I am particularly dedicated to collaborating with all federal agencies to encourage direct investment from the United States, particularly from the Caribbean American community, to Jamaica and Caricom nations.