Meet in Jamaica and Feel Alright

The Montego Bay Convention and visitor’s bureau knows how to make your meeting a success. You'll appreciate the unparalleled attention from our dedicated Service team. With the 600,000 sq. ft. Montego Bay Convention Centre, you'll enjoy state-of-the-art meeting and exhibit space as well as five-star food service and an elegant banquet room. 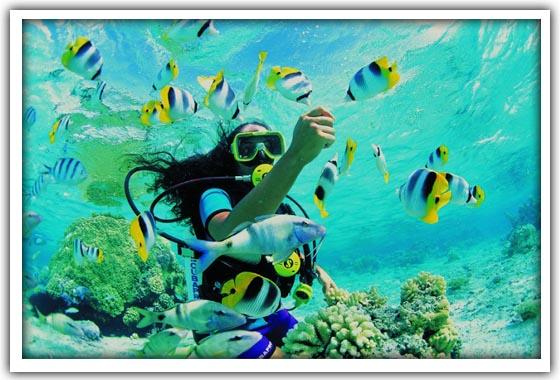 Montego Bay is second in population to Kingston with about 120,000 people and lies in the Parish of St. James on the northwest coast of the island.
Jamaica was once notorious for the buccaneers and swashbuckling pirates who made the island their home over 300 years ago, and lies 550 miles south of Florida – at the very heart of the Caribbean. Today, the island is famous for the unique appeal of its scenic and rugged interior – the Blue Mountains rise to well over 7,000 feet – combined with the unmatched beauty of dazzling tropical beaches bordering the blue-green water of the Caribbean Sea. Each year, more and more visitors from around the globe are attracted by the island’s magic, its history and its world-class facilities.

Several American and British airlines run their Caribbean hub in "MoBay" connecting the island with the U.S.A., England, Germany, and recently Canada with flights to Toronto. The Southern U.S. cities of Houston, Atlanta, Tampa, and Miami are reached by nonstop flights in less than three hours.

Montego Bay is known for its Duty Free shopping and cruise line terminal at its Freeport on a resplendent peninsula jutting into the bay. The bay is also surrounded by picturesque low mountains. The whole Island of Jamaica is quite mountainous, which culminates on the other end of the Island near Kingston in the 7,402ft Blue Mountains, renowned for the world’s best coffee.

So please come and enjoy Mo-Bay, as the locals call it. Say "COOL MON" and "SOON COME", and when you enjoy yourself you'll say "IRIE" which is the same as COOL or GREAT